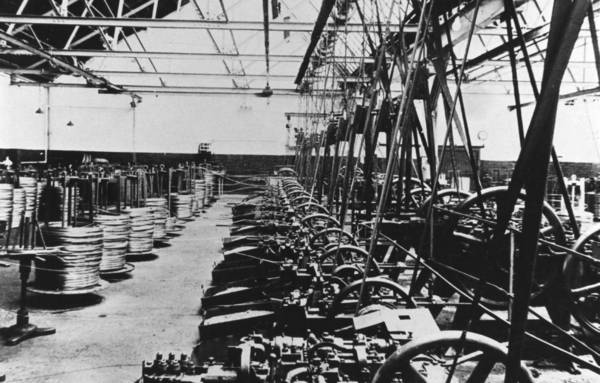 The Kali Nail Works was built in 1941 on the site of the former Lennox Mill Printworks. The Stirling based company J & W Somerville Ltd moved to Lennoxtown bringing with them over one hundred people, who came to work and live in the village. The company also brought greater employment with them, giving the large amount of unemployed in Lennoxtown employment. The site was later to be locally known as the ‘Donnery Hills’ due to the large mounds of waste left from both the Printworks and the Nail Works. The mounds were removed to allow for new houses to be built.


Next Tale on the Trail: Lennox Castle