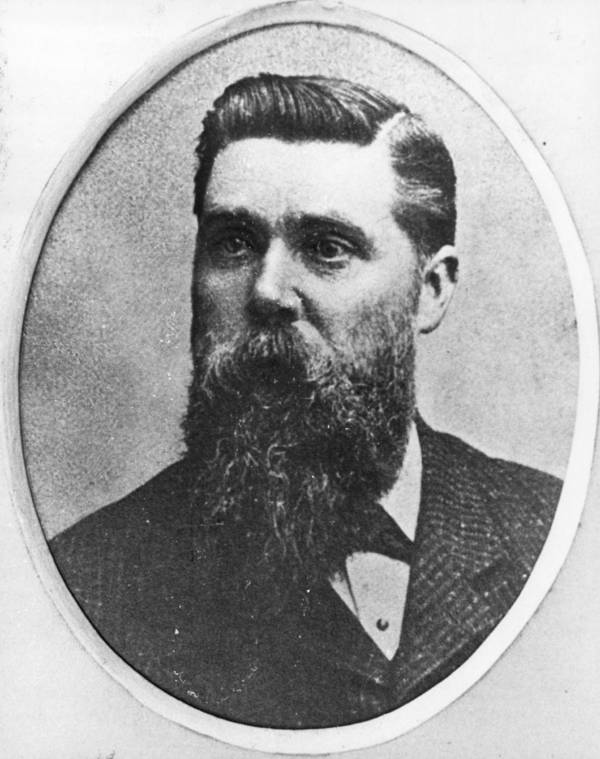 Tannoch Loch, known locally as the “duck pond”, gets its name from Tannoch Burn. The burn comes from Mugdock Loch and the bog north of the Reservoir. Originally a football field and marshland, the area was converted by John Woodburn, a Milngavie Provost, around 1895. He created an earth embankment to hold the water from Tannoch Burn. The original purpose was to use the water to operate a small hydro-electric plant.
In the 1930s it was said that an exotic weed quickly began to grow and cover the whole loch. This surprising occurrence caused widespread discussion. Suggestions were made to poison the loch to destroy the weed. The outrage at the thought of the potential death to the fish and birds in and around the loch put an end to those plans. The weeds were discovered to be Amazon weeds, South American in origin, the cause of their sudden appearance remained a mystery!


Next Tale on the Trail: Lillie Art Gallery