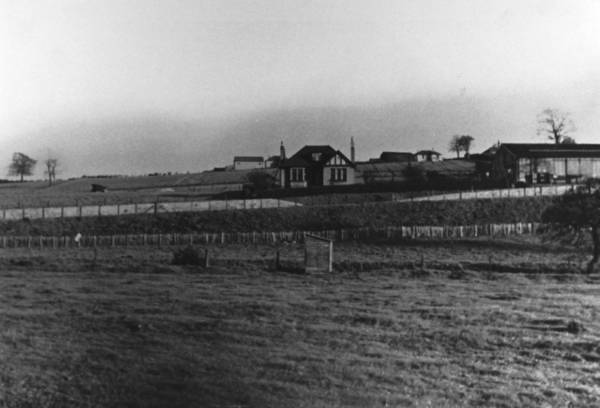 You are now close to the Oxgang area of Kirkintilloch. In 1877, James Turner leased 84 acres of land at Kirkside Farm, Oxgang. The Farm was passed down through generations of the Turner Family, until Peter Turner, grandson of James Turner, eventually sold the farm. Records show that the main product of the farm was milk. Peter recorded his livestock in 1934 to be 1 bull and 20 cows that were milking. The farm was demolished and the land used to build St Columba’s Church.

Next Tale on the Trail: Quaker Cemetery- Waterside