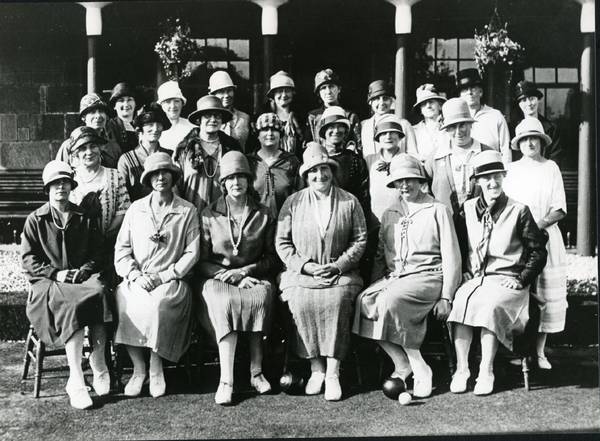 Lenzie Bowling Club opened on the 6th of September 1873. It was formed by Messrs Murdoch and Rodgers, proprietors of the estate on which the bowling green was built. The Clubhouse was built in 1903. The Clubhouse was updated over the years with modern facilities which allowed for social activities including ‘Monthly Saturday Dances’ to take place there. Periodic ‘Ladies Days’ were held in the early years of the 20th century, to allow women a chance to play at the club. Women, however, were not permitted to officially join the club until 1923.


Next Tale on the Trail: Grove Park