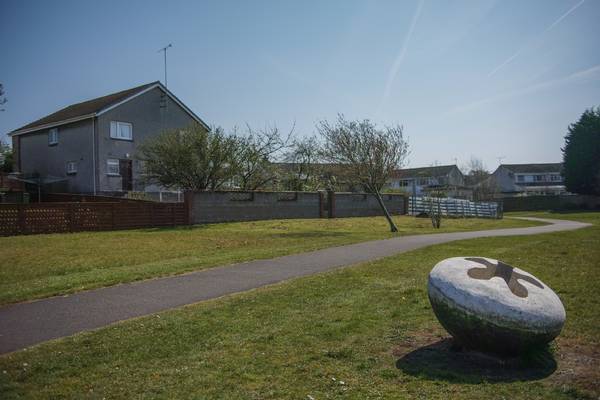 Lenzie’s Christine’s Way runs between Park Burn and The Greens. Local woman Christine Slimming campaigned over a five year period for the path to be upgraded. Christine was a wheelchair user and was frustrated with the old path when she couldn’t get along it in her wheelchair.
Sadly Christine died in 2007 but she was able to use the new path several times before she died. In tribute this popular path was named Christine’s Way. It is regularly used by cyclists and walkers, with families with prams and buggies now able to access the path with ease.
There is also a tribute to Christine at nearby Stobhill Hospital in the form of a patient and staff garden created by her husband Tom.


Next Tale on the Trail: Vindanda Laundry