After achieving a BA Hons and an MA in Fine Art, Belfast Art College, Trevor practiced as an artist for 6 years exhibiting in galleries such as the ICA, London, Camden Arts Centre, London, Kettles Yard, Cambridge and Chapter, Cardiff. He was also the recipient of awards and residencies from both Irish and English Arts Councils.

Trevor then spent the next 21 years working in Scotland’s cultural sector. He provided directorial, curatorial, and project management roles within venues such as The Third Eye Centre, the CCA, the Fruitmarket Gallery and The Lighthouse, during which he curated both national and international exhibitions. He was also creative industries consultant at 55degrees working on the two new museum builds in the UK, namely the Museum of Liverpool and the award winning Transport Museum, Glasgow.

Trevor now works as an artist/curator splitting his time between curatorial/arts projects and his own art practice. Recently he has worked on an arts commission by the BSI and worked with Artlink, Edinburgh where he co curated Ever Present Past, a year long talks, events and exhibition programme to commemorate the Royal Edinburgh Hospital which included commissioning new work by Mark Dion and by Claire Barclay. 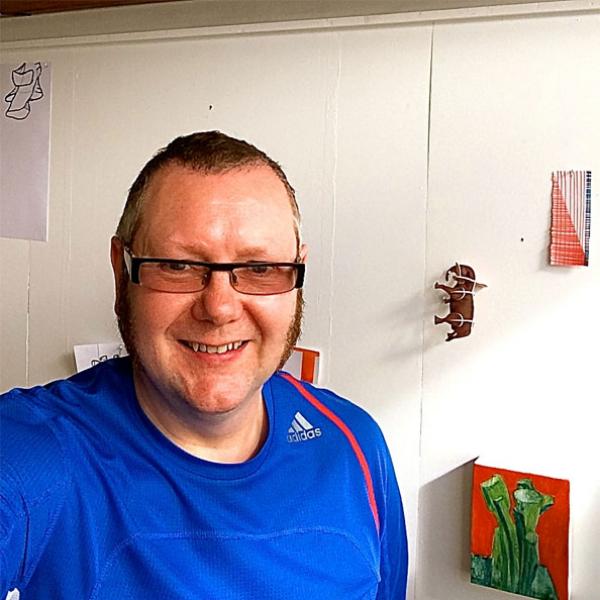