Annette initially worked mainly in Information Science, then switched to management in social care, before becoming self-employed in 2007, forming her company Lipsync Scotland in 2008, where she began by teaching creative writing, communication and social skills to different community groups. Later, Annette, became involved in reminiscence and local history work; bibliotherapy (reading and writing for health and well-being) and delivering the NHS course “Living Life to The Full”.

Annette works in both 1:1 and group situations, with particular needs groups, mainstream groups and adults and children. Annette has an M. Litt in Creative Writing, a Master of Arts in Scottish History and Scottish History, and received a New Writers Award from the Scottish Arts Council. More recently she has been editing a 3rd draft of an adult novel, and working on a first draft of a children’s novel. 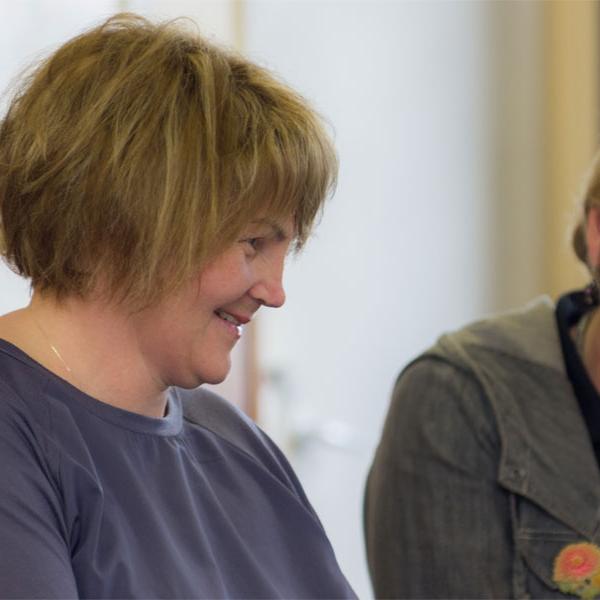