Katja Larsson (b. 1987) is a Swedish artist based in London. She graduated from The Slade School of Fine Art (MFA) in 2015, and received her BA(Hons) in Fine Art Photography from Glasgow School of Art in 2013. The same year she was shortlisted for the Saatchi New Sensations Award and participated in the group show at Victoria House, Bloomsbury.

Over the past couple of years, Katja Larsson has exhibited in several shows including National Sculpture Prize in Broomhill Sculpture Park, Devon, OK Corral in Copenhagen, Chelsea Arts Club and UCL Art Museum in London. In 2016 Larsson received a one year working grant from the Swedish Arts Grants Committee as well as a travel grant to produce a large scale impression of the coastline of the Isle of Skye, exhibited during a solo show at Cecilia Hillstrom Gallery in Stockholm where she is currently represented.

During 2017 Larsson will be producing works for Trails and Tales as well as take part in EIB Institute’s residency ‘The Imprint of
Man, Representing the Anthropocene’ in Luxembourg. Larsson’s work can be found in collections of Stockholm School of Economics, Public Art Agency Sweden, Broomhill Sculpture Park and Stockholm County Council. 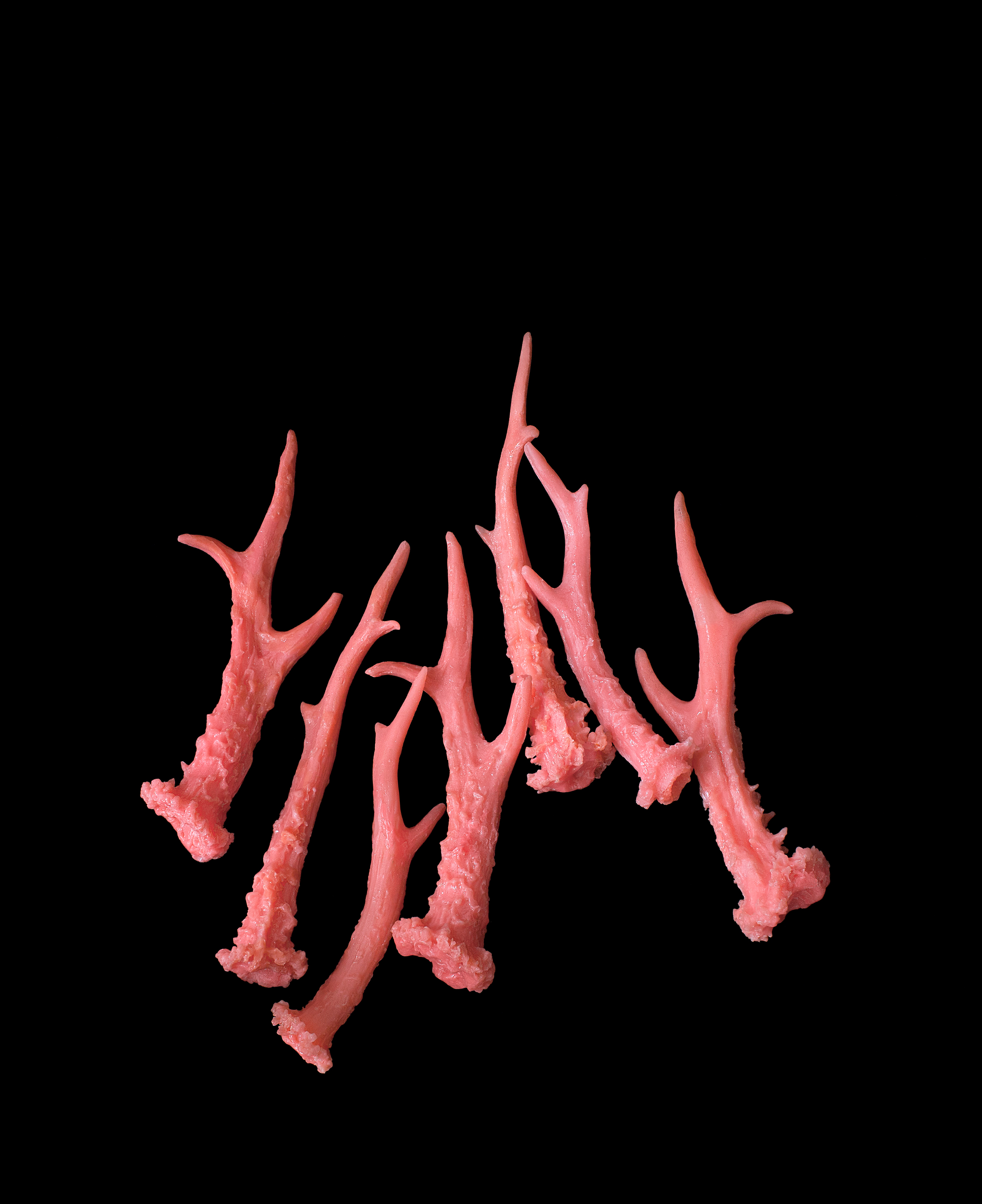