Kate Burton is a film-maker based in Scotland. She studied at Glasgow School of Art and Massachusetts College of Art & Design.

Kate’s recent experimental films include Wild Lines (2012) which she won runner up best creative prize through WE ARE NORTHERN LIGHTS. She also collaborated with composer Nick fells on Sonemics (2013), a commission which screened at the Tramway. 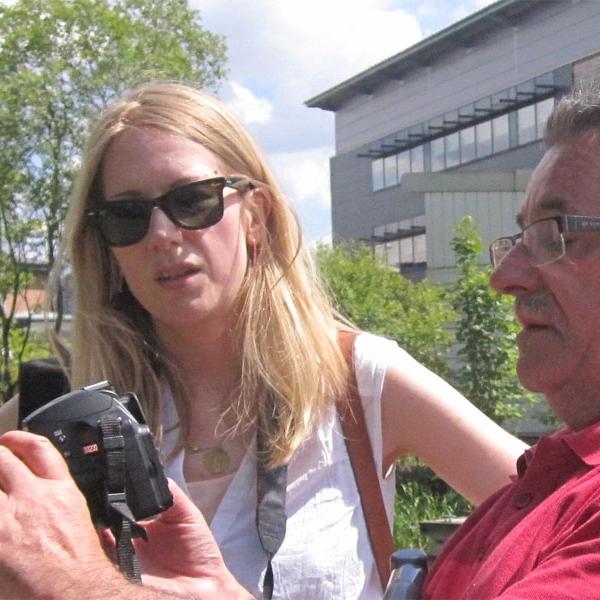